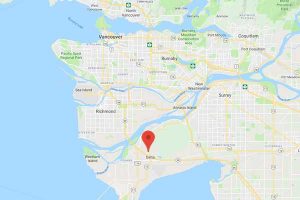 The Greater Vancouver Area will be getting a new casino in 2020 thanks to an approval by BCLC to allow the City of Delta to build a new establishment. The proposed casino will have around 500 slot machines, 24 table games and a half a dozen electronic table games. Also included in the plans will be a conference area, hotel and restaurants.

The new casino will be called the Cascades Casino Delta and will be run by Cascades Casinos, a subsidiary of Gateways Casinos and Entertainment Limited. The location will be on Highway 17A off Highway 99, where the old Town & Country Inn was located.

The restaurants will include Cascades branded Match Eatery & Public House, Atlas Steak + Fish and The Buffet. The gaming area is intended to be more casual without sacrificing the experience of a fully featured casino with the sheer scale of casino games offered.

BCLC originally granted approval earlier this year by the City of Delta in May 2018 but the proposal had to clear governmental approval from communities surrounding the proposed area. The city of Richmond did file a grievance due to concerns of added congestion and crime however an independent arbitrator ruled in favour of the new casino. The casino is technically a relocation of the Newton Community Gaming Center which closed its doors in April. 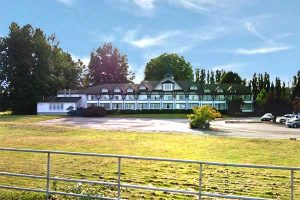 The overall investment in the new casino is expected to be around $70 million and it is anticipated that it will employ 700 people in addition to those added during construction.

Gateway’s CEO was quoted as saying:

” “We look forward to bringing this state of-the-art entertainment destination to such a rapidly growing and dynamic community.  Through our investment of $70 million in Delta we will bring up to 700 new jobs and careers to the area and significant economic spin-offs during the construction and beyond,” said Tony Santo, Gateway’s CEO.”

The construction is expected to begin at the beginning of 2019 with the opening tentatively planned for mid-2020.