Jon Heywood: One of the Biggest Winners in Online Casino History

The story of Jon Heywood has served as an inspiration for aspiring millionaires since he hit the Mega Moolah jackpot in 2015. The then 26-year-old soldier won a life-changing 17 million euros and became the holder of the world record for highest jackpot won at an online casino at that time. Mega Moolah, the popular jackpot slot designed by Microgaming, has created many more millionaires since 2015 but Jon Heywood’s tale has stuck with gamblers all over the world and serves as proof that exceptional things can happen to anyone at any time as long as they’re willing to take a gamble from time to time. 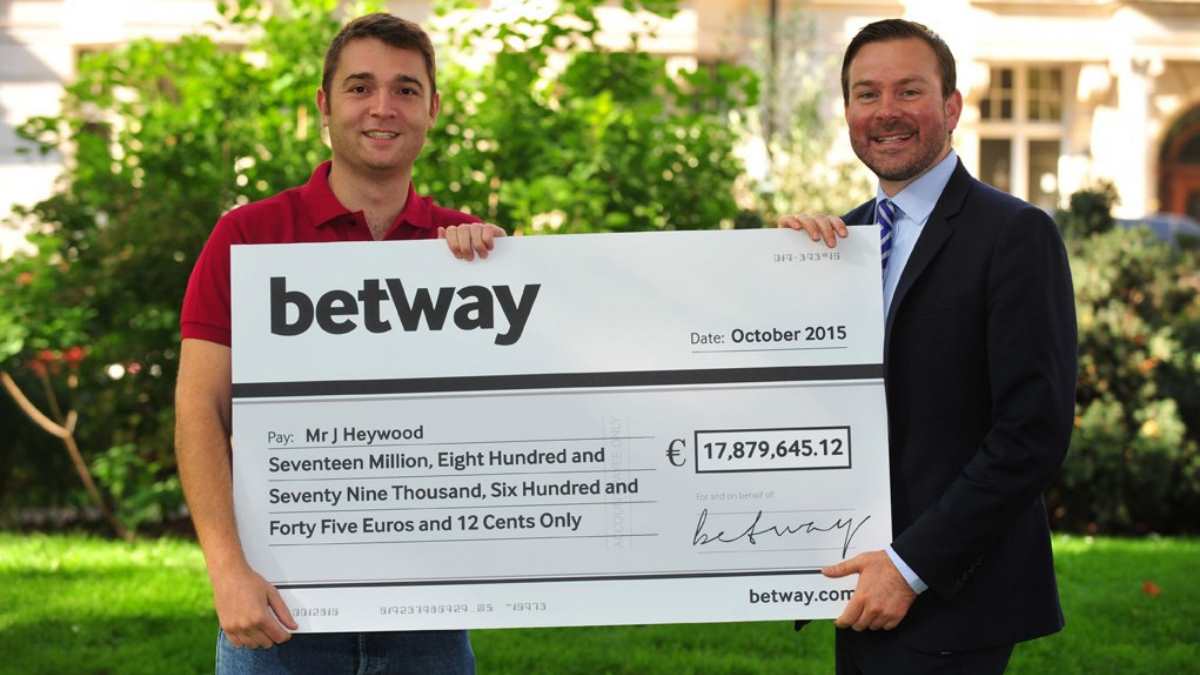 Jon Heywood has conducted several interviews over the years where he outlines that he was not the most studious pupil and often messed around more often than he should have while he was at school. However, it appears that Heywood always had his heart in the right place as he chose to enlist in the British Army once he had completed his secondary education. The then 26-year-old soldier had just returned from a tour in Afghanistan and was working low-wage jobs to make ends meet. It was at this time that Heywood joined Betway Casino and selected the Mega Moolah jackpot slot game, based on which icon was the biggest. After a few rounds of placing modest wagers while watching a documentary on WWII tanks on the History Channel, Heywood noticed that another bigger wheel had appeared on the screen. According to reports, the lucky jackpot winner initially thought that he had perhaps won around 10,000 pounds but as he looked at the numbers depicted on the screen, the truth became clear. However, Heywood remained calm, which many have attributed to his military training. Nonetheless, he did not sleep that entire night until he received a call from the PR department of Betway Casino. Heywood had a shift starting in three hours from the time that he received the call but still reported for duty and only then told his boss of his good fortune. It was not the first time that an online slot had yielded a jackpot, but this one was the biggest recorded winning of all time.

What Jon Heywood Did With His Fortune

Jon Heywood proceeded to remain very calm and waited until he was 100% sure of the win before he told his loved ones. Heywood bought a home for his parents in a decent neighborhood that was conducive to his father’s health conditions. Heywood’s father was diagnosed with lung and heart disease that had only gotten worse in subsequent years. The jackpot winner noted that no amount of money in the world could buy his father a new heart or set of lungs, but he was determined to give him the very best for the remainder of his days.

Heywood has also proven himself to be a man of his word by giving his friend a portion of his winnings. When the men were boys they made a pact and vowed to help each other out financially if one of them should ever get lucky. Heywood gifted his friend 4 million pounds of his jackpot to honor this agreement, which is not something that all winners have been known to do. Heywood has also shared his opinion on becoming an instant millionaire, stating that he still finds the entire situation surreal sometimes and cannot understand the notion of having such an exorbitant amount of money without working hard to earn it. As such, he currently still works and wants to earn the money that he makes in the most honest way possible. Though he’s now doing that through something he loves. 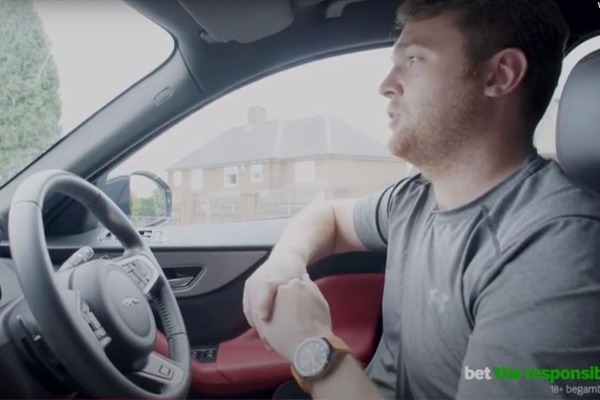 Jon Heywood has made a career adjustment that has made all the difference in his life. Long gone are the days of long shifts for minimum wage. Heywood has been smart about his fortune and has decided to invest in his own business. He currently still works in the construction industry as before but these days, he buys properties that require improvements and sells them once his company has turned them into masterpieces of comfortable and fine living. Heywood describes his business as the only way he can justify paying himself 4,000 pounds each month, as he has put his blood, sweat, and tears into each property that gets flipped. At the time of the last interview, Heywood and his partner were anxiously awaiting the birth of a baby girl. He has vowed to put his family first and care for his parents, partner, and children for the rest of their lives through investments that he has made with some of his earnings. The other money is safely stored for future use or a “rainy day.” 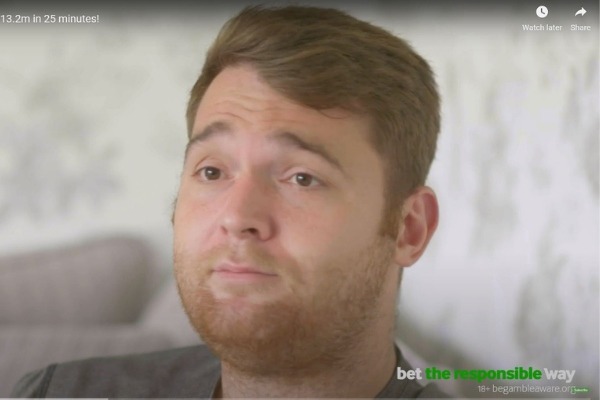 The humility, honesty, generosity, and intelligence of how Jon Heywood has dealt with his life-changing win has been inspirational for many and only serves as a reminder to the world that good things can, and do, happen more often than one would think. It’s true that money doesn’t make the man; rather, lucky men (and women) make money.

Since Jon's win, many more millionaires have been made and his record was broken (but unclaimed) in 2018. Find our picks for Microgaming Casinos Canada that offer Mega Moolah. For the best online casinos in Canada, check out our online casino reviews here at Top Online Casinos.