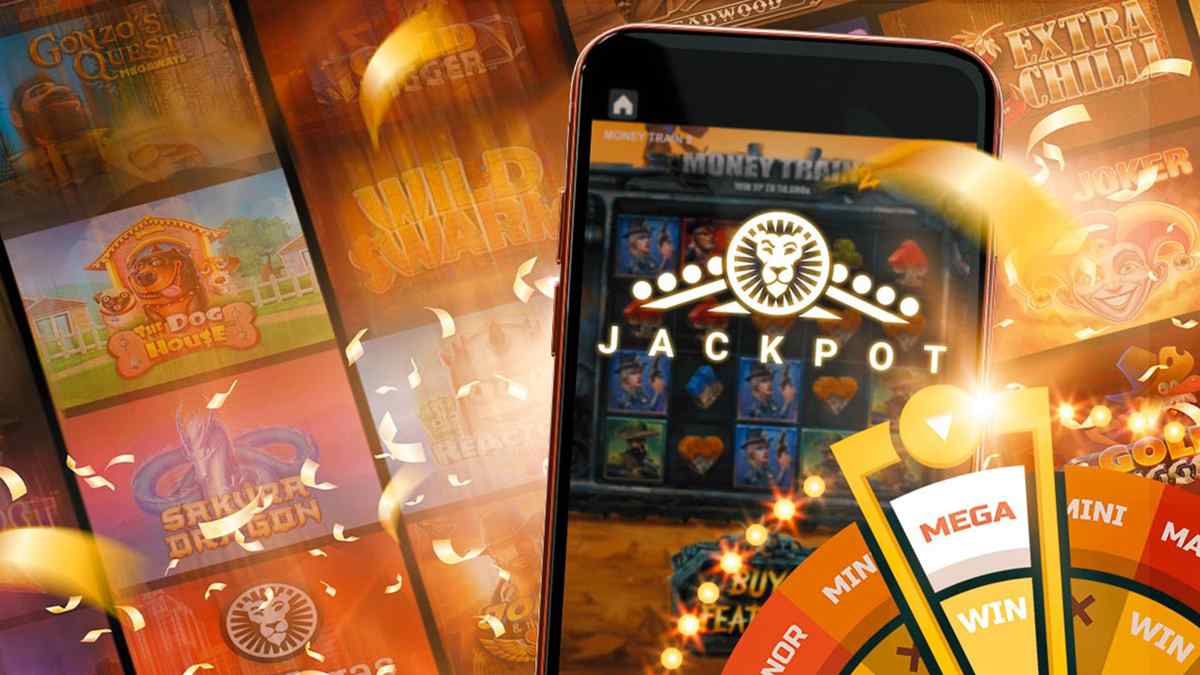 If you know anything about online casino gaming then you’ll know that LeoVegas is one of the best online casinos in Canada today. The casino is known for its stellar collection of games and its lucrative bonuses; however, we weren’t expecting this operator to be upping the ante this quickly. LeoJackpots is the latest feature that’s been integrated into the casino and it will allow players to potentially win millions in cash prizes.

In this segment, we’ll be discussing the launch of this feature and what it entails, as well as how to get started with it.

Not only has LeoVegas claimed the 2020 Operator of the Year Award, but it also decided to end the year on a strong note by launching LeoJackpots. This is a feature that’s exclusive to LeoVegas, and the operator has taken some of the most popular slots available from some of the most established providers and has essentially transformed them into progressive jackpot slots. At the moment there are over 32 titles available that present this lucrative feature such as Aloha Christmas, Buffalo Rising Megaways, John Hunter and the Scarab Queen, Razor Shark, Temple Tumble Megaways, and many more.

Getting started is quite easy as all you need to do is choose one of the LeoJackpots games, and at the bottom of the screen, you’ll find the jackpot amounts. You’ll also be given the option to participate in the progressive games by clicking on opt-in or opt-out, so if you’re not keen on participating, then you won’t have to. There are four types of jackpots available and we’ve listed them below:

As you can see, they’re identical to standard progressive jackpot games, and if you’re worried about being unable to find them, don’t be, as they’re easily identifiable within the games lobby. Selected games will have their standard logo along with a banner that indicates that it’s a progressive jackpot slot and there’ll also be an image with the LeoVegas logo.

How Does it Work?

Each jackpot can be triggered on any game round and the winner is completely random. Each jackpot is also associated with a different color that can be seen on a wheel, and where the wheel stops will determine which jackpot you’ll be playing for. The jackpot that you’ll be playing for is locked in place and no other game round will be able to play for the same jackpot. This means that it’s impossible to have two wins of the same jackpot at the same time.

You should also bear in mind that the jackpot has an RTP rate of 70% and isn’t related to the game that’s played. Some other terms and conditions can be found within the promotions tab of this feature, so be sure to check them out before committing to a specific game.

LeoJackpots is an exciting feature that will likely draw more clients to the platform, and while the progressive jackpot category has been dominated by games such as Mega Moolah Canada, this could be a shift in momentum. More operators will likely try and get involved with this project and this could lead to more players trying different games, especially those from smaller operators.

It’s easy to see how LeoVegas has become an industry leader, as it’s willing to try something new and it’s more than likely going to find success in doing so. Progressive jackpot games have become much more popular and there’s no doubt that this will be a huge success. The question is, will other operators follow in the footsteps of LeoVegas Canada? Only time will tell, either way, we’re excited to see what comes next.