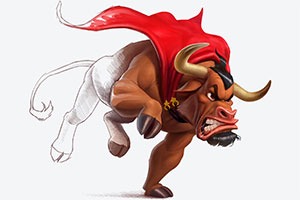 The next big thing in casino gaming
Independent casino software studios are companies that create casino games for software providers. Studios may produce games exclusively for one software provider or they may have various providers they work with. Alternatively, studios may provide their games directly to online casinos.
Software studios are also creative hubs with a team of graphic designers, coders and specialized developers. Below we list some of the best casino software studios from around the world, along with who they work with and their very best games.

If you have played online casino games for a while, you may have heard of Stormcraft Studios - this is because they are one of the most popular software studios with hundreds of games under their belt.

Stormcraft Studios is an experienced software studio based in South Africa. The company is run by a group of veterans in the gaming industry and they produce games exclusively for Microgaming, one of the largest and best known casino software developers in the world. Working exclusively for one provider may appear to be limiting, but Microgaming is such a giant in the industry that Stormcraft is never lacking in workload.

Stormcraft is run on passion and a genuine interest for games, and that passion is evident in the excellent range of titles produced. Some of Stormcraft’s best games include Jungle Jim El Dorado, Game of Thrones online slot game, Immortal Romance online slot game and Tarzan among others. The team are whizzes at animation and many of their slot games have blockbuster movie themes.

Just for the Win

Just for the Win (JFTW) is considered as leaders in the world of online video slots. The company was only established in 2016, and thus, is one of the youngest software developers around. Despite its young age, Just for the Win has already built up an excellent name in the industry. This is mainly due to their high quality, cutting edge 3D animations, which is the reason why providers and casinos have been flocking to the young start-up.

JFTW pride themselves on three main principles: creativity, inspiration and professionalism- as listed on their official website.

Further to this, JFTW creates games for a range of admired software providers and casinos, such as Microgaming, Hero Gaming, Casumo and LeoVegas, just to name a few. JFTW also developed some truly fantastic titles such as Amazing Aztecs, Deco Diamonds and Lucky Links.

It is no doubt that Rabcat is a well-known name in the world of online casinos. They were established way back in 2001 and have produced many exciting games since then. Their head offices and studios are in Vienna, Austria.

Rabcat games are easy to spot as the quality of the characteristic 3D graphics are out of this world. But Rabcat doesn’t just do video slots, they also produce video poker games and other casino games. Rabcat offers support in a multitude of languages. The studios are also part of the Austrian lottery’s venture ‘win2day’.

Rabcat works exclusively with Microgaming and their Quickfire platform. The company has produced many games you may recognise, including Frozen Diamonds, River of Riches, Dragon’s Myth and Castle Builder. Rabcat excels in bringing original themes and ideas to life through the games that they produce.

Derivco is yet another casino software developer that is based in South Africa, with world class studios in Durban, Pretoria and Cape Town. Derivco has a massive studio with hundreds of employees that pride themselves in having some of the brightest minds in the business, producing fantastic games and great entertainment experiences. The Derivco team has over 20 years of experience in the industry and is looked to as a leader and highly respected software provider company.

Derivco creates games exclusively for Microgaming casinos, a mega force in the world of online casino games, and have created some of their most popular games to date.

ELK Studios is one of the casino software studios that flies under the radar, but should definitely not be underestimated. The Swedish company has received a number of industry awards and has many original features that sets it apart from competitors. ELK Studios specialises in mobile friendly games which are especially designed with mobile play in mind. With an increased number of mobile players, ELK Studios may become more popular with time.

Some of ELK Studios' most loved games include Sam on the Beach; Bloopers; Poltava Flames of War; and The Lab: DJ Wild. The number of casinos that stock ELK Studio games is ever growing, but just a few of these casinos are Leo Vegas, Ikibu and Kaboo Casino.

The Barcrest studios are located in the UK, but SG has studios all over the world!

Some of Barcrest’s most popular games are Rainbow Riches, Soldier of Rome, Hula Nights, Snow Leopard and Boulder Bucks. Barcrest’s games can be found at dozens of online casinos and are always a popular feature among the online slot options.

1x2 Gaming prides itself in being an independent company with a unique perspective and outlook. This UK based studio is located in the techie hub of Brighton, known as Silicon Beach. Despite the company’s somewhat humble beginnings, it has an international presence. 1x2 Gaming was founded in 2002 and has continued to grow from strength to strength.

The software developer offers a wide variety of games and is a supplier of Virtual Football, casino games and general fixed odd gambling games. The virtual football games are probably the most popular of all of the studio’s creations, but slot titles such as Puppy Payday, Candy Cash, Kitty Cash, Under the Sea and Kickass, have also gained enormous traction. As far as slots go, 1x2 Gaming is known for their innovative themes and quirky style of graphics. 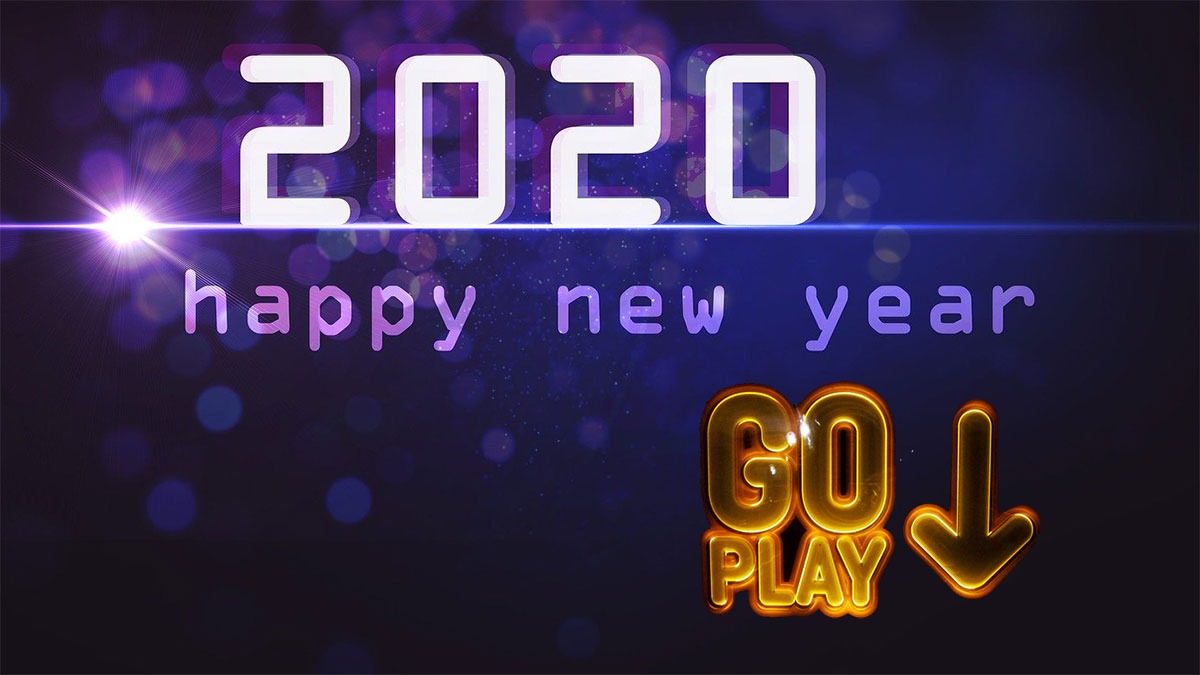