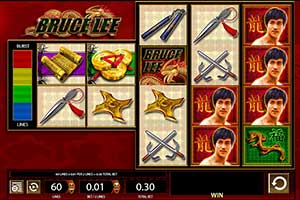 Popular land casino slots go online
WMS is a renowned provider of popular gambling machines such as slots and video lottery terminals as well as arcade games and pinball machines towards the end of the 20th century. The Williams Manufacturing Company has been setting high standards in the gambling and casino industry since 1943 and their subsidiary, WMS Gaming has been doing no less. After profits dropped significantly during the decline of arcade games, WMS set their sights on online gambling with a new division called Williams Gaming and decided to venture into virtual gaming by introducing their first video lottery terminals in 1992. They continued to test new markets and released their first video slot machine, Reel ‘em and it became an instant success. This multi-line slot game was followed by Jackpot Party, Boom and Filthy Rich.